On September 2021 the German Ambassador Prof. Dr. Jan Hecker opened the exhibition „Joseph Beuys and the documenta in his Beijing residence. The exhibition was curated from Berlin in a cooperation between the documenta-Archive Kassel and the Zeppelin University. In a live transmission from Berlin the former treasury secretary Hans Eichel and the curator Klaus Siebenhaar discussed about the project „7000 Oaks“. The director of the Central Academy of Fine Arts (CAFA) in Beijing, Prof. Dr. Yu Ding, talked about Kassel, the documenta and China, followed by seven CAFA students who presented their perception of Beuys on the basis of their seminar „Cosmos Beuys“ in Summer 2021.

In the main hall of the residence numerous photos, documents and television extracts describe the development of Beuys‘ „expanded concept of art“ with reference to his appearances in the documenta from 1964 to 1982 and post mortem in 1987/92. Alongside, a team of CAFA students from the accompanying seminar „Cosmos Beuys“ transformed the residence’s library into a stand-alone montage exhibition.

With great distress we had to learn about the sudden and unexpected death of the new German Ambassador Jan Hecker two days after the opening of the exhibition. 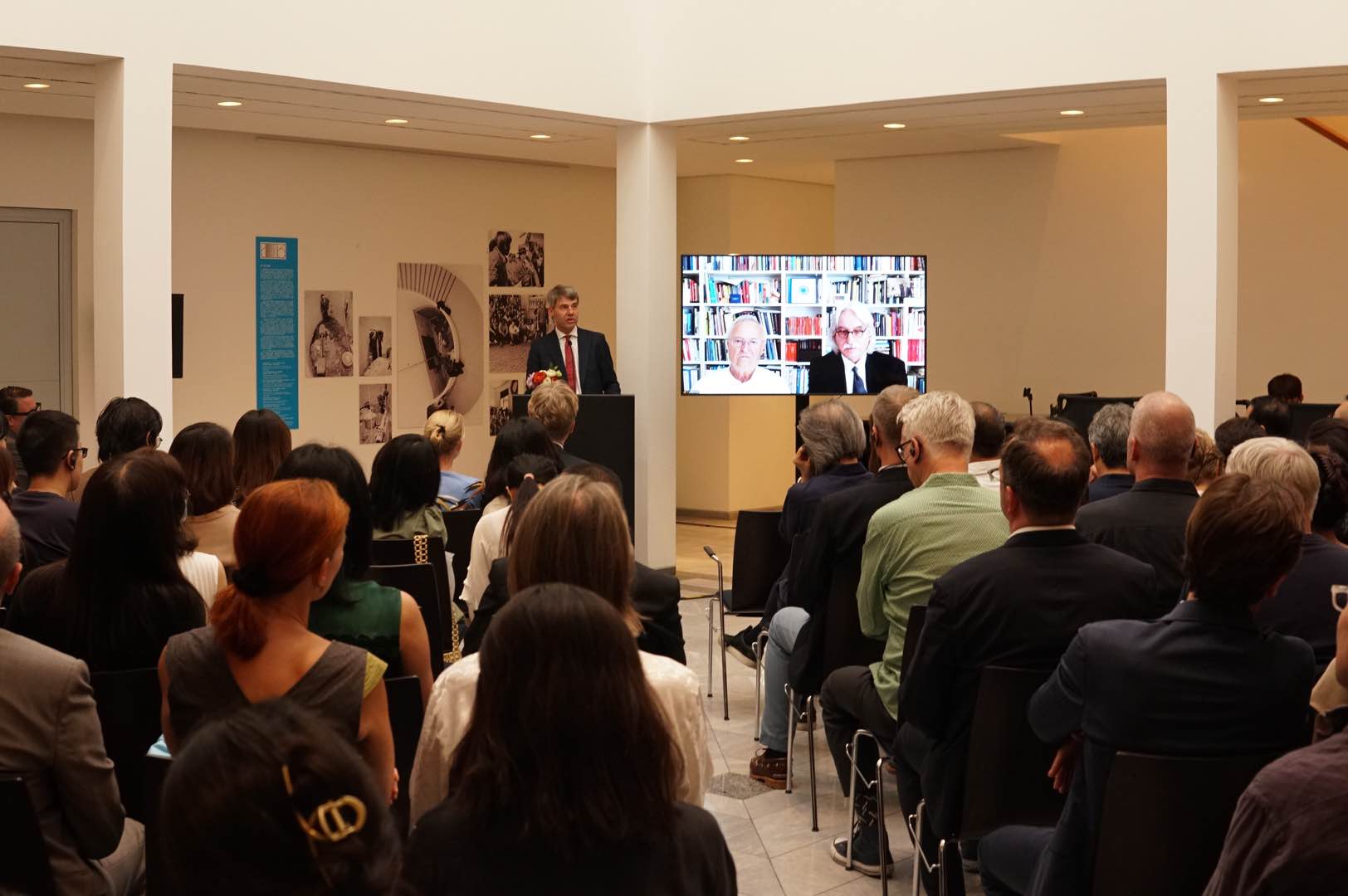 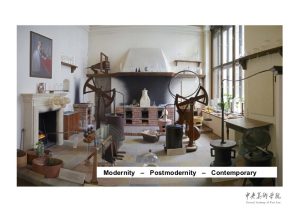 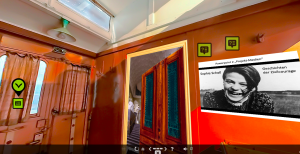